Characters are what the player controls to move around in a stage. Each character starts with its own unique weapon and passive bonus.

There are currently 32 official playable characters, 8 of which are secret characters. There is also 1 removed character. All non-secret characters need to be purchased using gold, increased by 10% additively per characters purchased, with the exception of Antonio. Some of these characters require an achievement to unlock for purchase.

The unlock conditions for each character can be found in the Unlocks-menu. 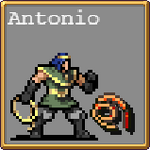 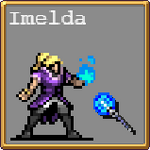 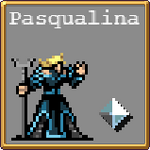 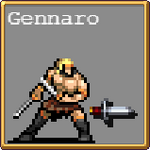 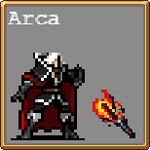 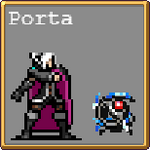 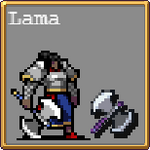 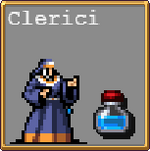 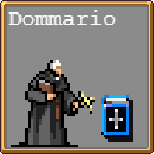 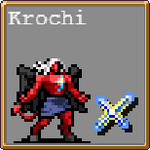 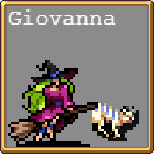 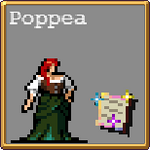 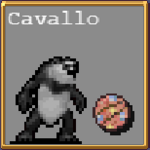 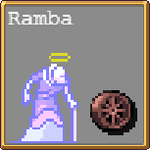 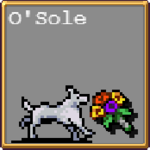 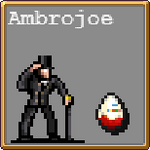 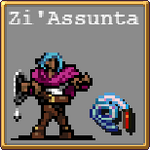 Secret characters are "secret" in that their unlock conditions are not listed anywhere in the game. The unlock methods include killing certain (hidden) enemies and finding Easter eggs in reference to other video game franchises. 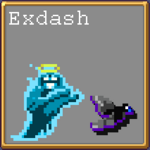 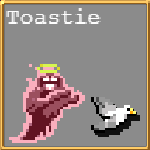 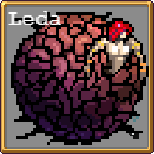 Removed characters were previously unlockable in the game but are no longer available. 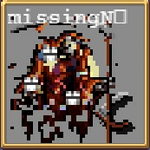